In November 2019, a large part of the Grade II listed building on Eastbourne seafront was destroyed when a fire started in the hotel basement – fortunately, no-one was seriously injured.

Maidstone Scaffolding, who are are working on the construction project, needed 36 of our 1T ballast blocks to act as counter-weights. The scaffolding is being erected around the remains of the building on the west of the hotel which collapsed in December. The hotel is positioned right on the seafront, so they’ll need to protect the scaffolding from the strong coastal winds.

Roy used our vehicle-mounted Moffett and block grab to position the blocks. Only two loads were needed to deliver the ballast blocks, and they were off-loaded and in place in just a couple of hours. 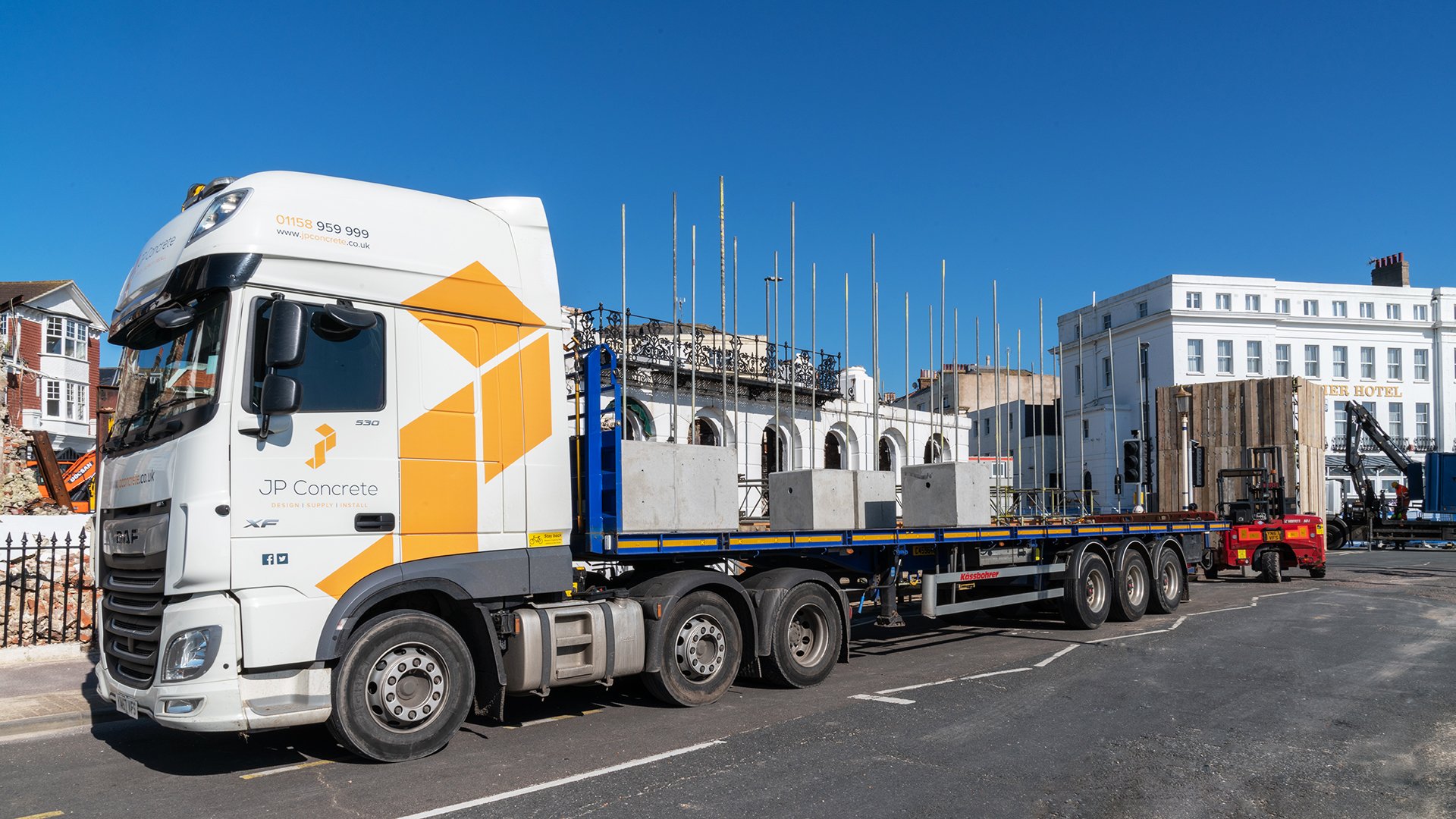 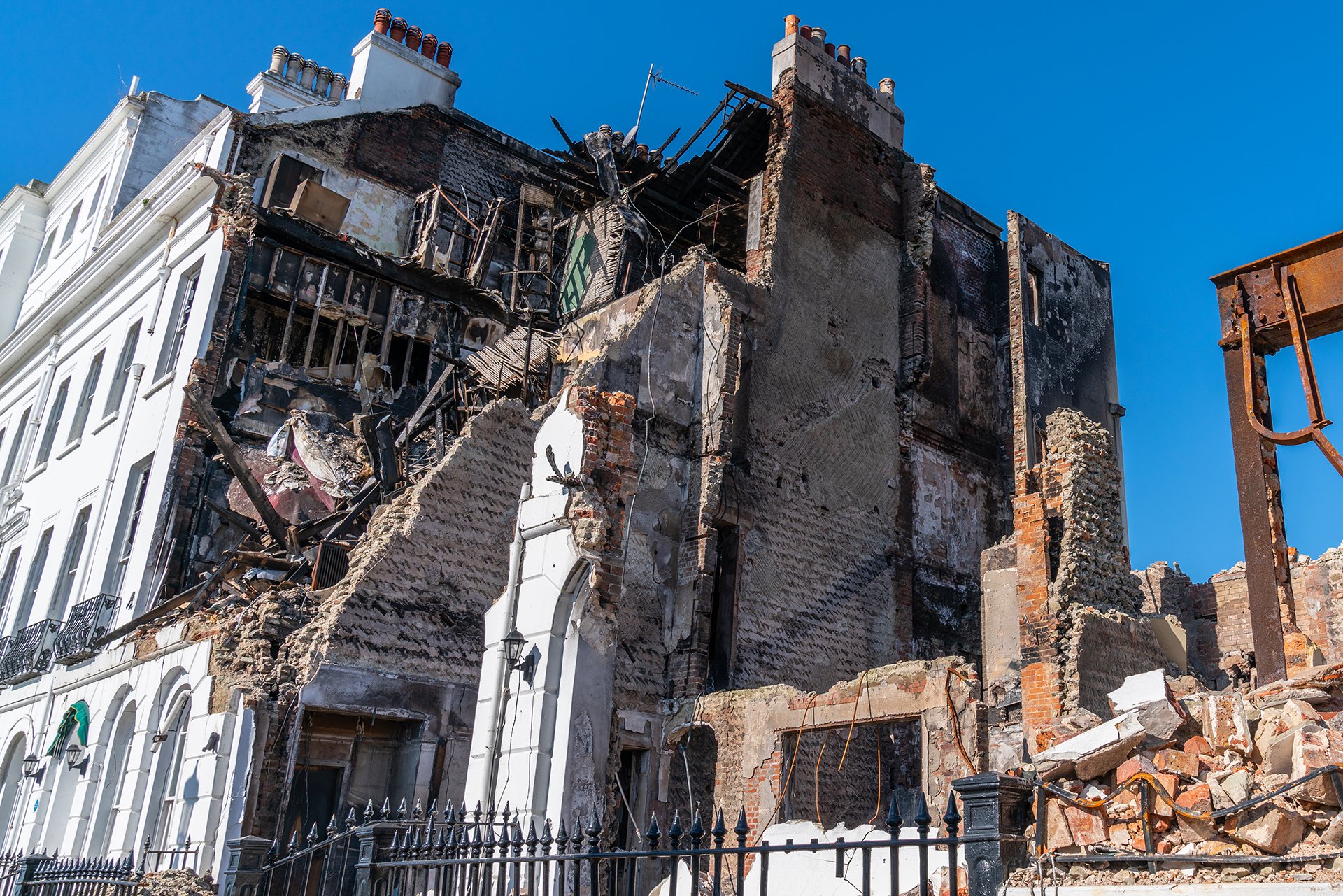 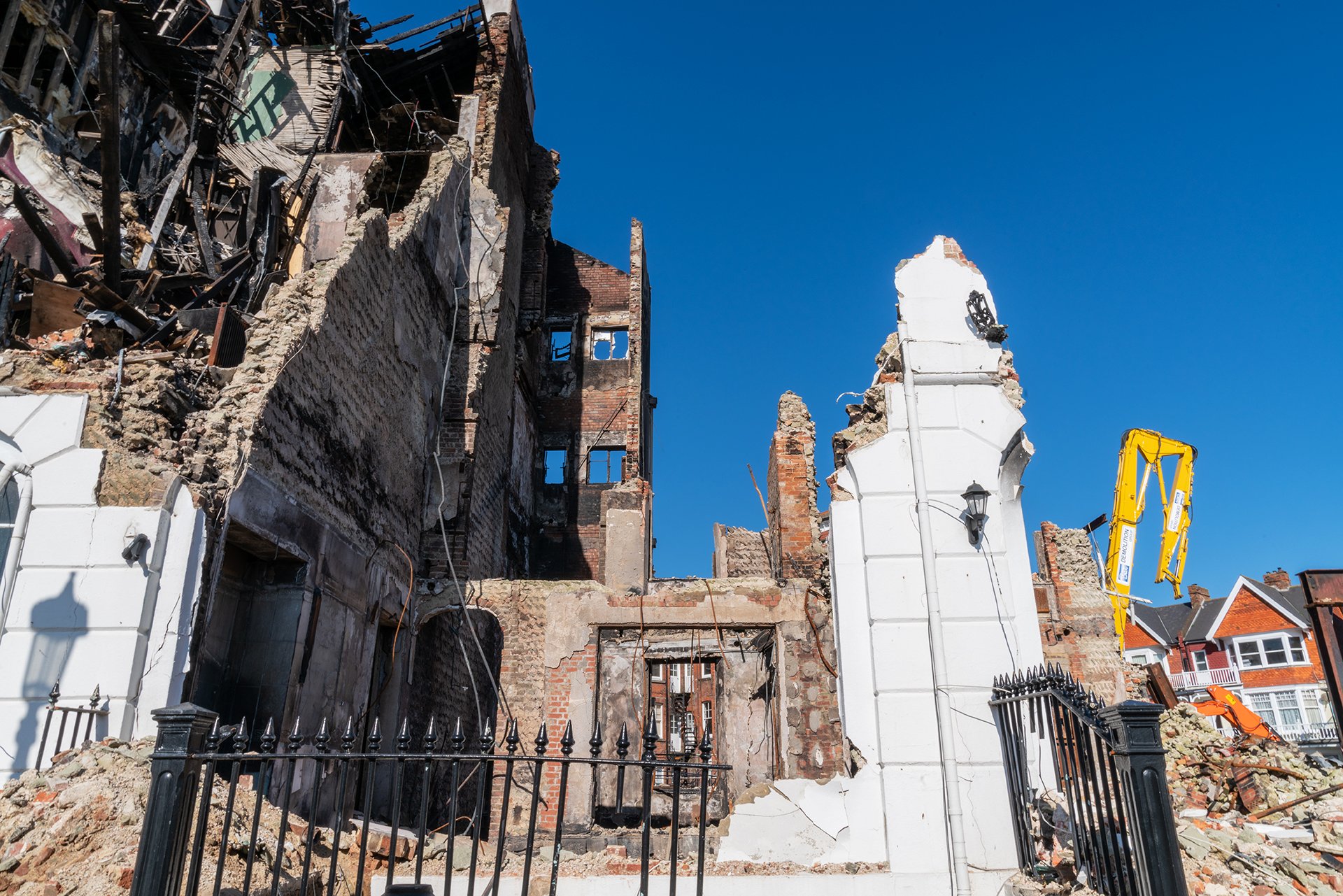 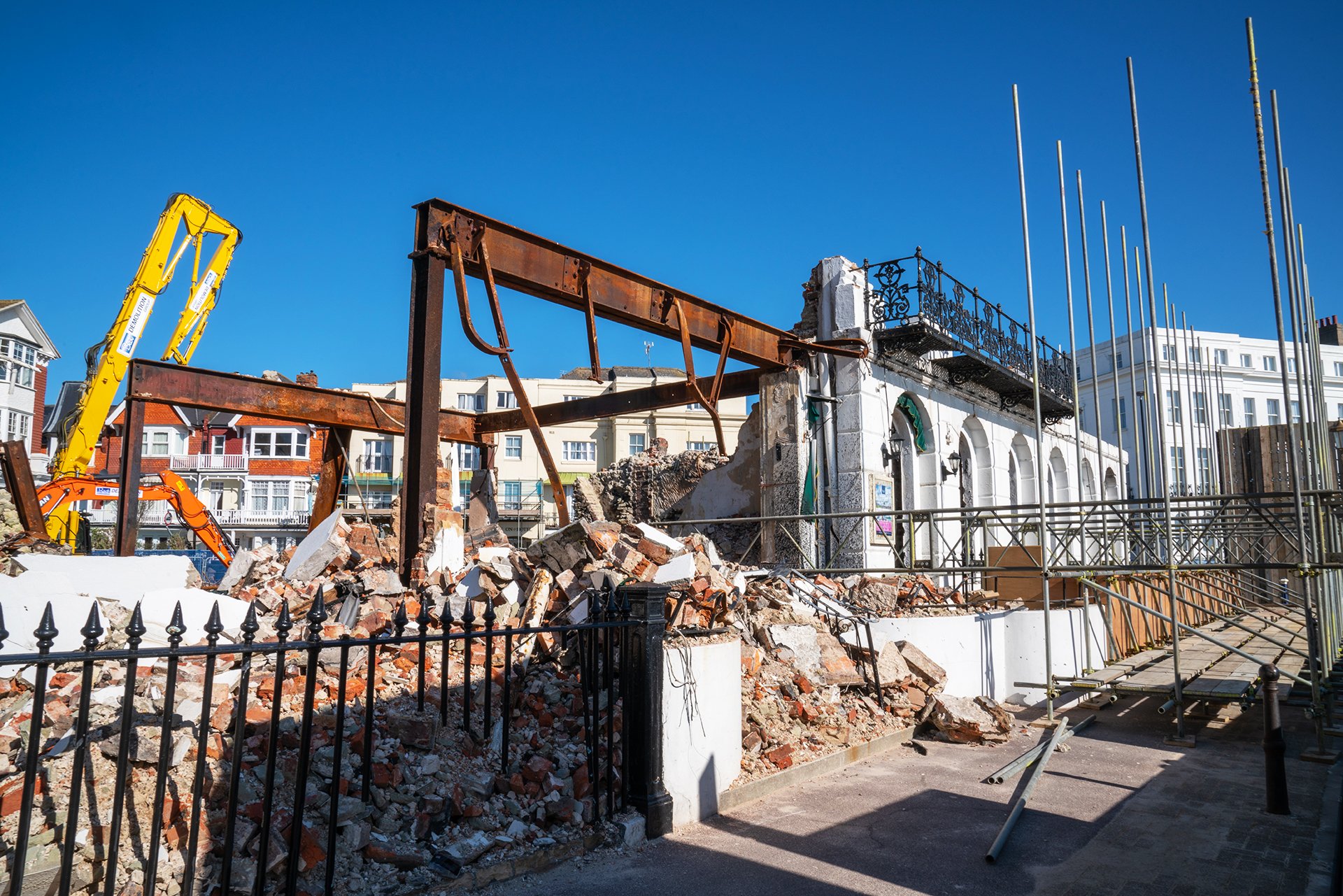 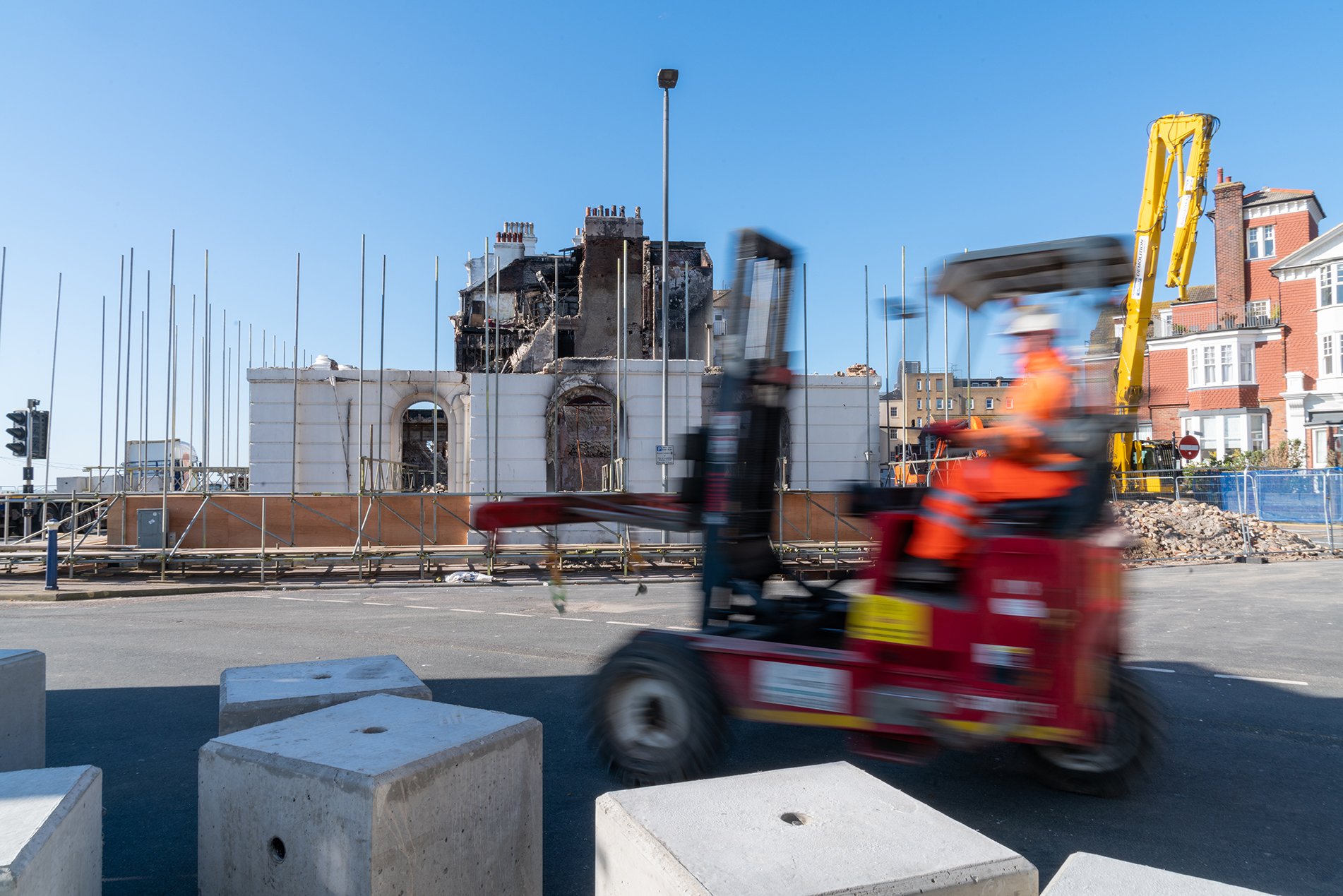 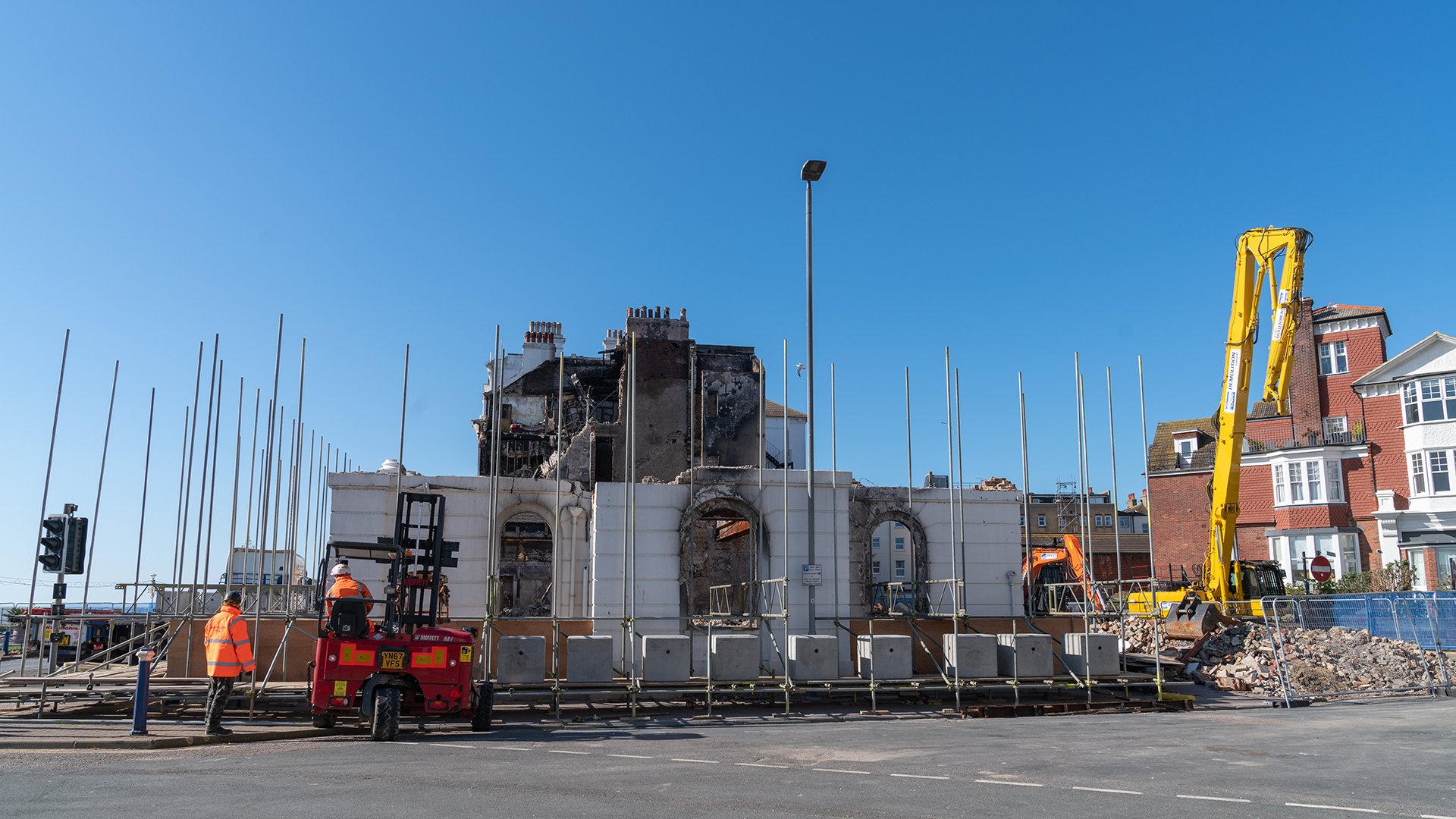 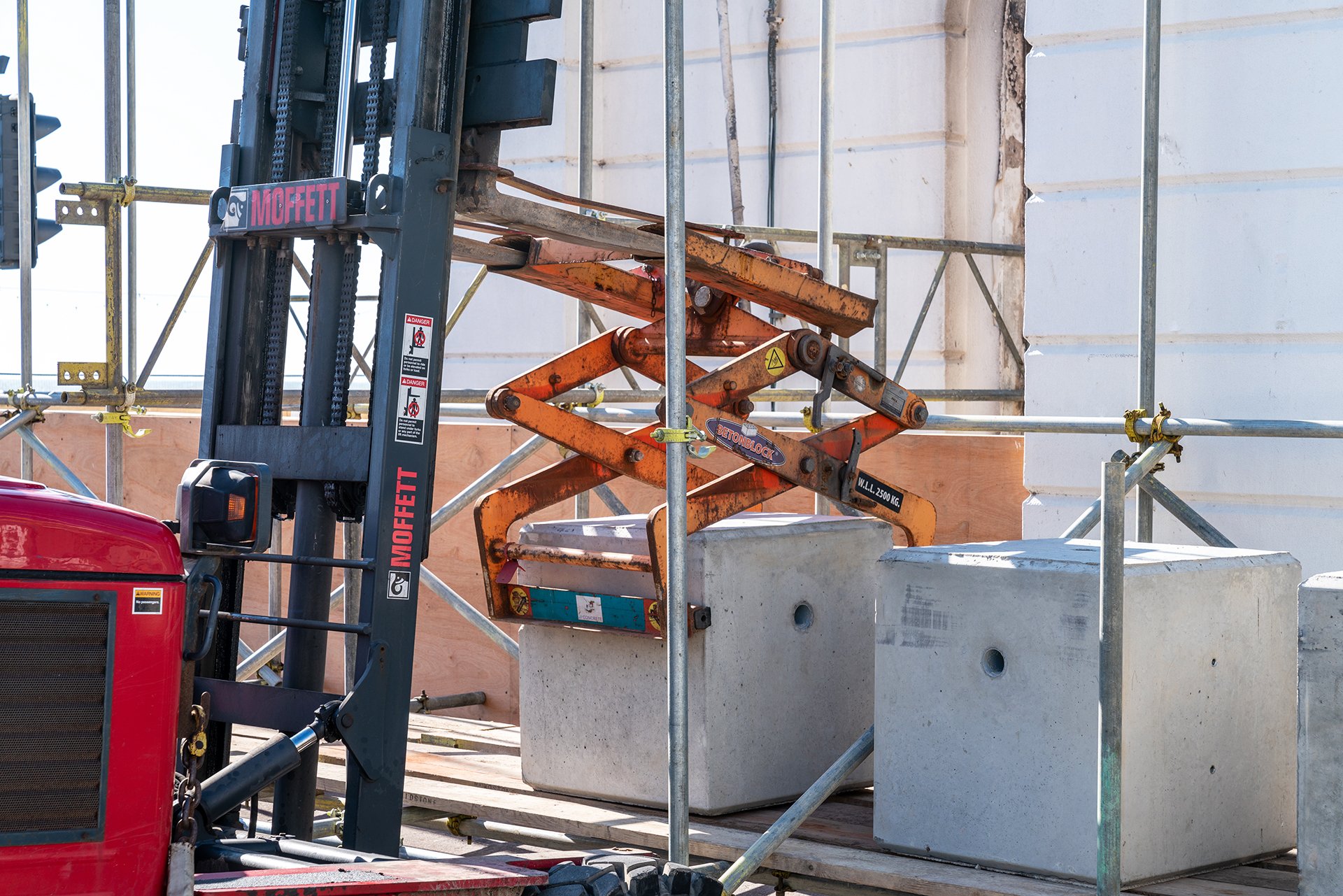 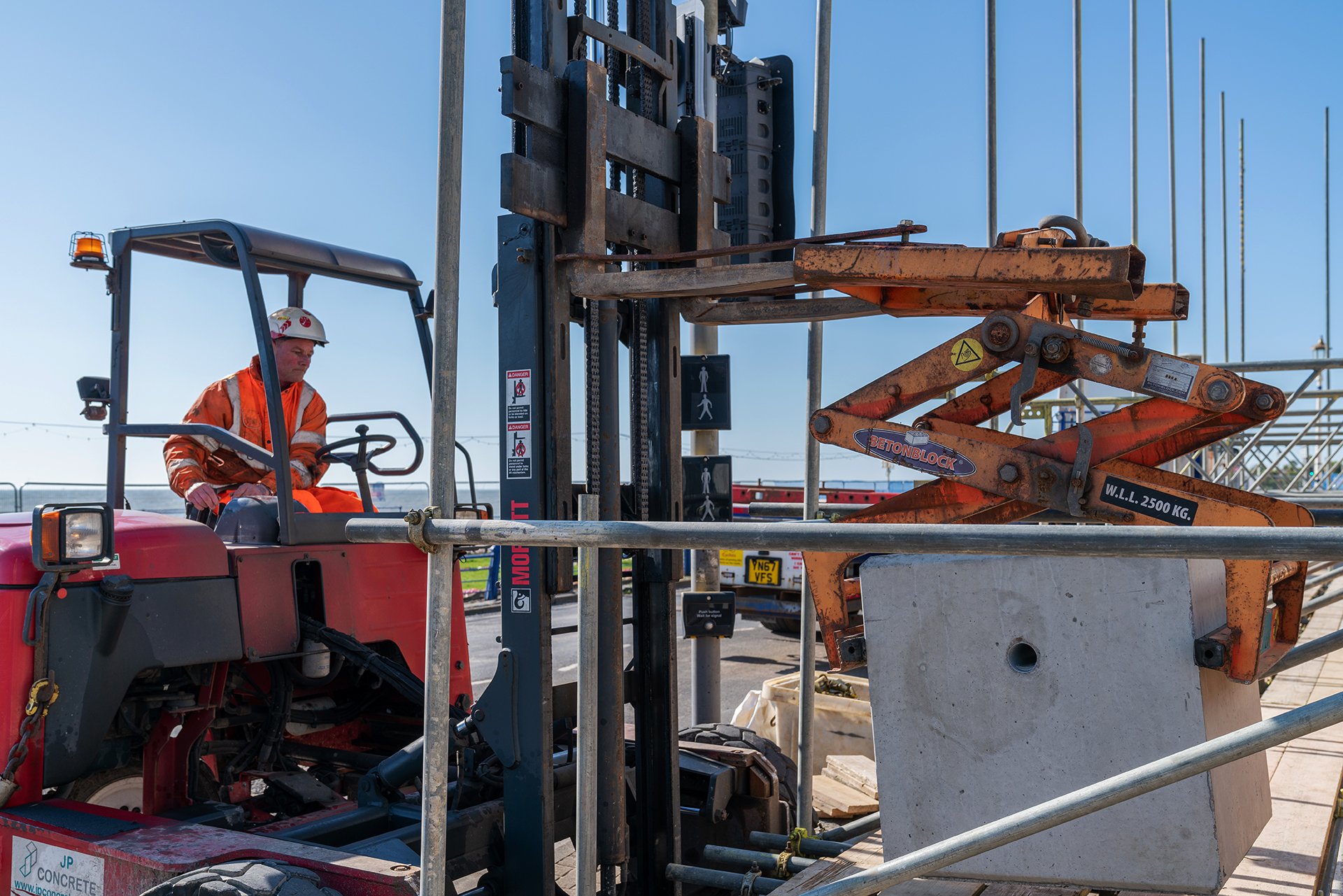 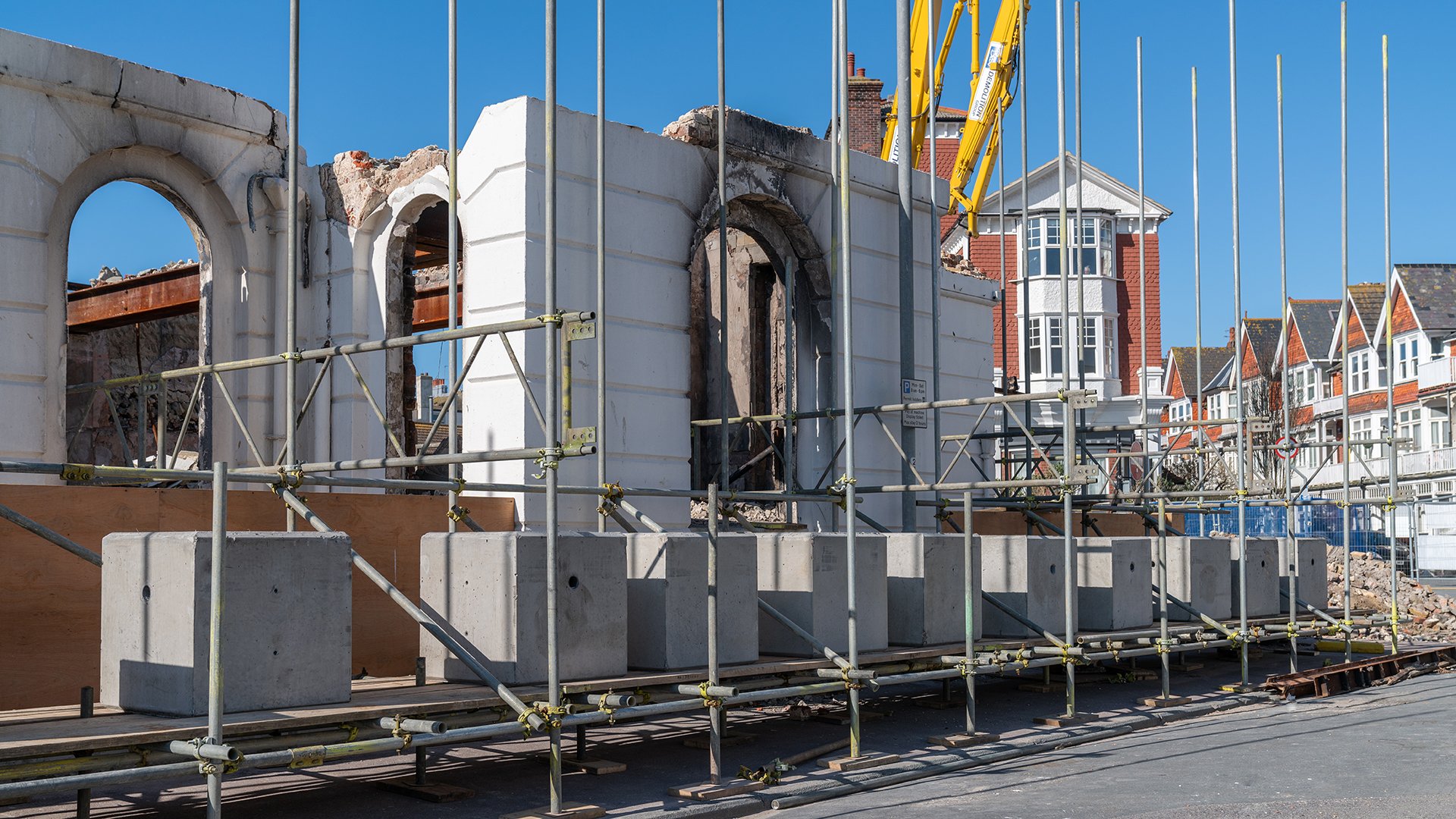 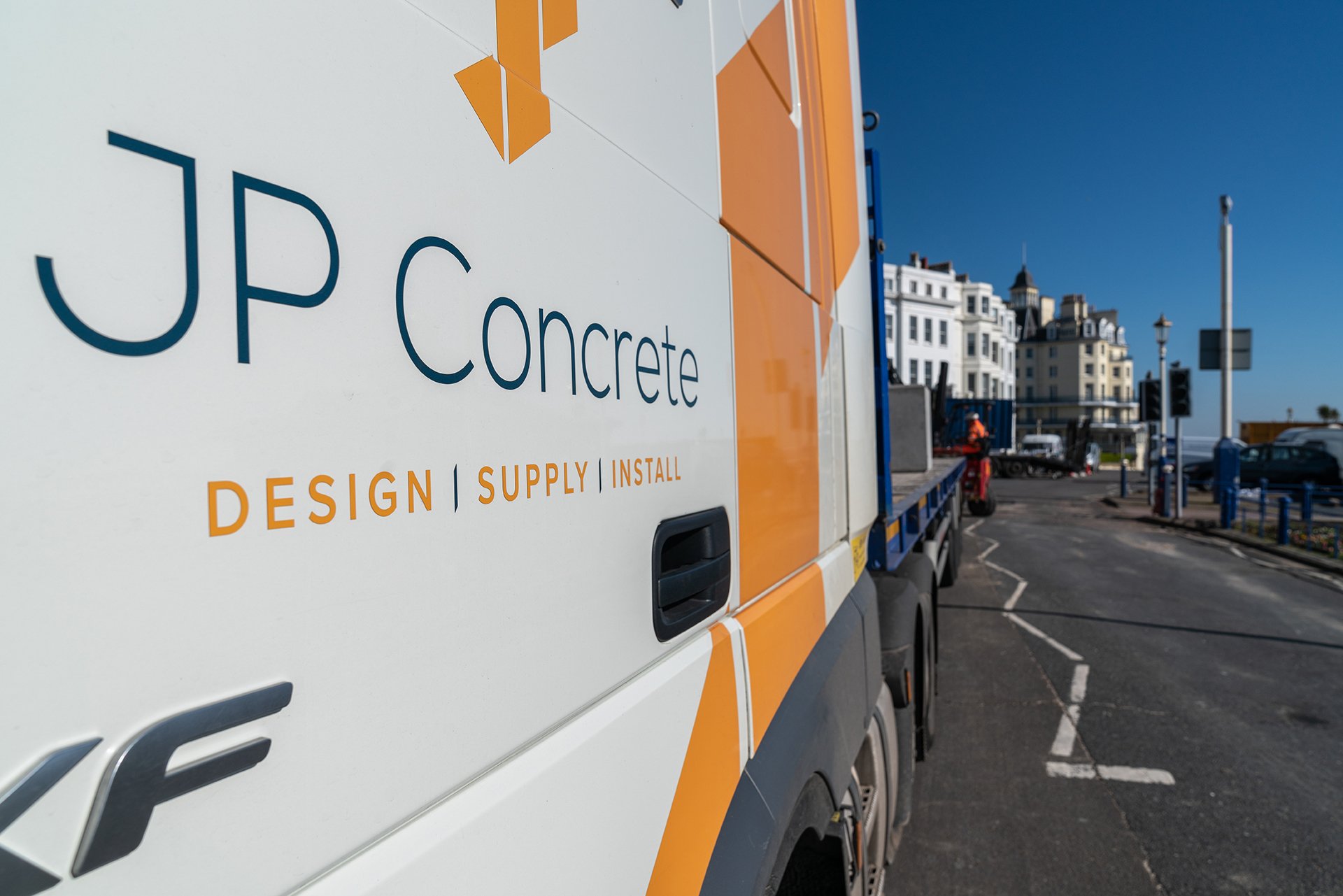 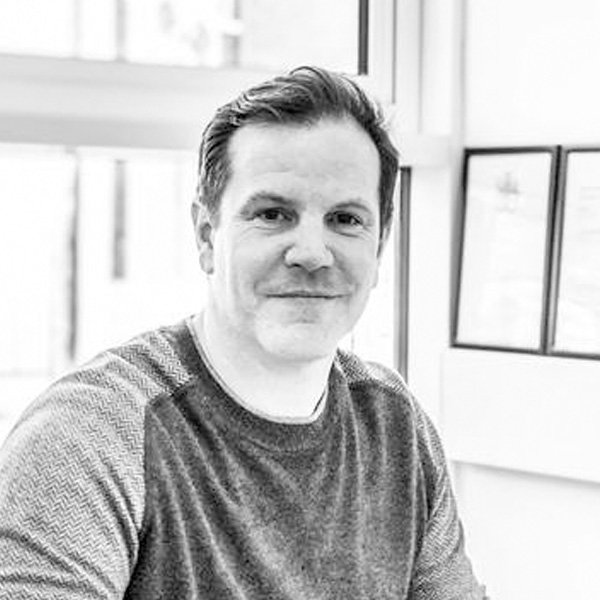